Home My Cooperative About PEC

This service area, extending 43 miles east, 36 miles west, 36 miles north, and 37 miles south of Ada, contains approximately 4,500 miles of distribution and transmission lines. PEC distributes electricity 24 hours per day, 365 days per year to over 21,000 locations, which equates to 4.6 meters per mile of line.

The Rural Electrification Amendment to Franklin D. Roosevelt’s New Deal was passed by Congress in 1936. After farmers and ranchers in southeastern Oklahoma were unable to secure electrical service from any other source, the cooperative was organized as the Interstate Cooperative Electric and Power Company. Ten pioneering men founded this organization by selling two thousand $5 shares of stock door-to-door to rural dwellers eager to electrify their homes.

Having 2000 paid stockholders in the company, the directors negotiated the first financial loan with the Rural Electrification Administration in March of 1938. This loan consisted of $135,000 to construct 125 miles of line serving approximately 470 customers in Coal, Hughes, and Pontotoc counties. 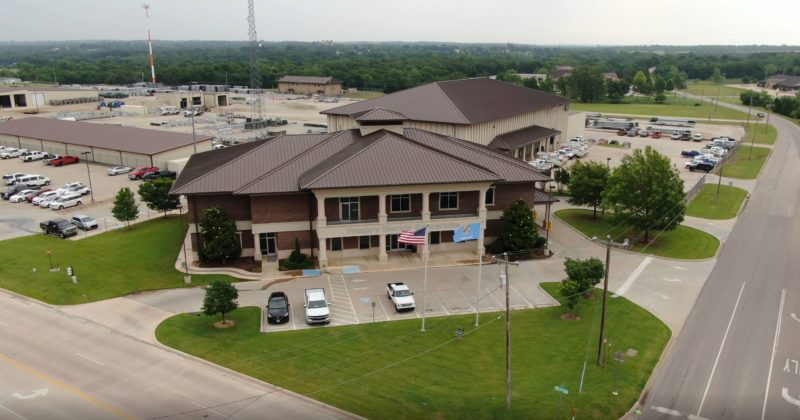 PEC continues to be on the leading edge of providing electrical services to its more than 15,000 members located in 11 south-central Oklahoma counties. These services range from prepaid metering options to surge suppression (PowerShield) and rebate programs for improved customer efficiency plus various convenient ways for bill payment!

In 2006, PEC rejoined the offices and warehouse/operation functions which are located at 1700 North Country Club Road in Ada, Oklahoma. Today, PEC employs 77 full-time and 45 part-time employees to serve our membership!

PEC is a member-owned, non-profit distribution electric cooperative. As such, each member shares in any profits made by the cooperative each year.

These profits are returned to members in the form of capital credits.