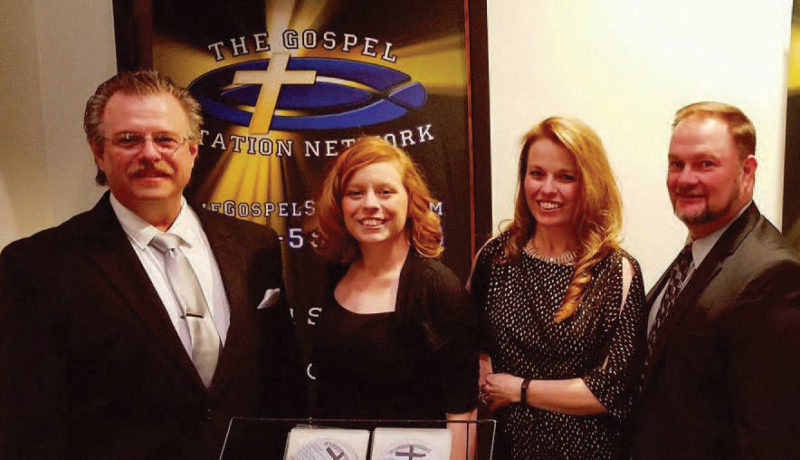 Southern SONlight is a gospel group that travels and sings throughout the region representing The Gospel Station Network. Southern SONlight has recorded several CDs that feature popular Southern Gospel songs. Randall Christy is the pastor of the Union Valley Baptist Chruch where he and his wife Susie have been for 35 years. The group includes Randall Christy, Randi Hall, and Sharla and David Frederick.

Tanner was born in Ada, OK at what was then Valley View Hospital. When he was 15 years old his father taught him G, C, and D guitar chords and from there he has been self-taught. Being the son of a pastor, he grew up singing in church. However, he got his first taste of performing in front of crowds when he was 17 and was a finalist for the National FFA Convention. It was there that he had the opportunity to play in front of 25,000 people. He is excited to make his return to his hometown and do what he loves to do!