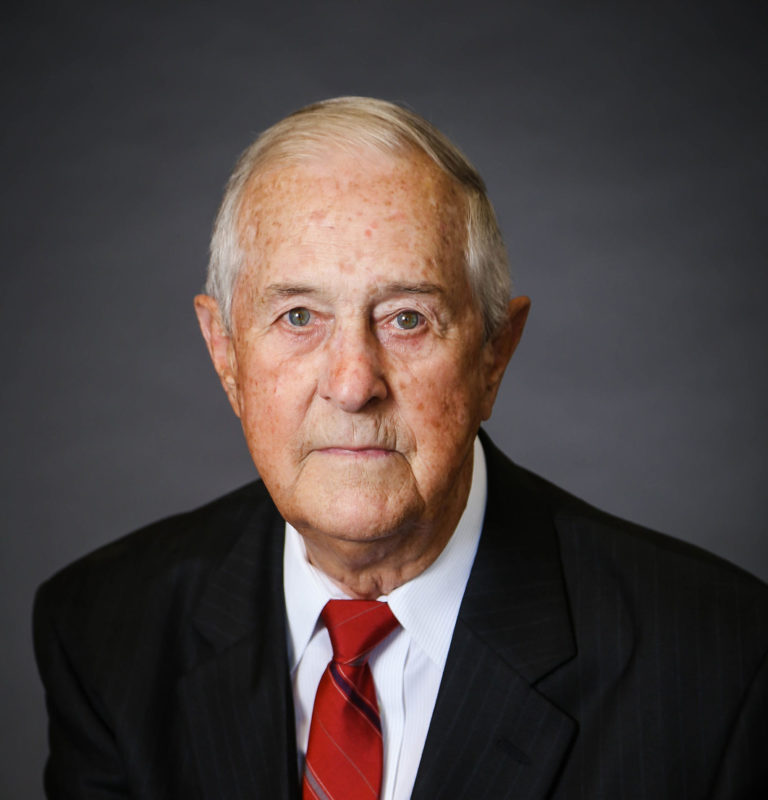 Fittstown, OK — Eldon Flinn is the Board Member for District 5, which includes parts of Johnston and Pontotoc Counties. He is an alumnus of McLish Public Schools and a graduate of East Central University (ECU) with a Bachelor's degree in Education. He also earned a Master's degree from ECU. He has worked for Flowers Oil Company for 21 years and lives in Fittstown.

Eldon was appointed to Board in June 2001 and currently serves as a Trustee.