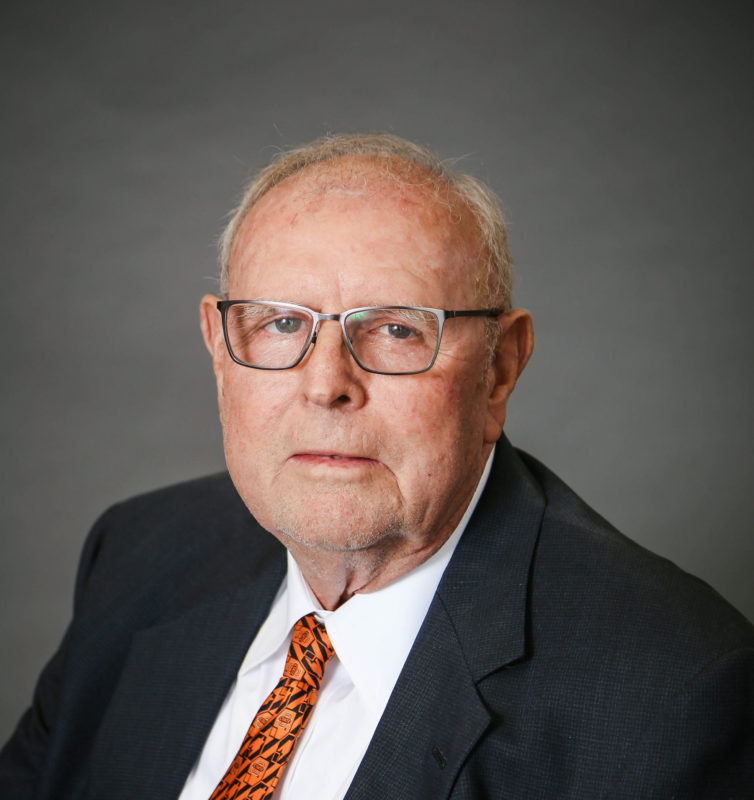 Ada, OK — Dr. Laurin Patton is the Board Member for District 1, which includes parts of Pontotoc, Seminole, and Hughes Counties. He is a 1957 alumnus of Vanoss High School. After attaining a Bachelor's degree in 1960 from East Central University, he continued his education at Oklahoma State University (Stillwater, OK), where he graduated in 1964 with a Doctor of Veterinary Medicine degree. He owned and operated Arlington Animal Clinic located in Ada for many years, retiring from veterinary practice in 2014.

Dr. Patton lives east of Ada with his wife, Virginia. They enjoy spending time with their four children, nine grandchildren, and two great-grandchildren. In 2003 he was the Oklahoma Veterinary Medical Association's (OVMA) Companion Animal Veterinarian and Veterinarian of Year in 2005. He is a rancher and member of the Pontotoc County Cattlemen's Association and a prior Rotarian, where he received recognition as a Paul Harris Fellow. As a member of Asbury United Methodist Church in Ada, Dr. Patton serves as chairman of the church council.

Dr. Patton was appointed to Board in 2001 and currently serves as the Treasurer.